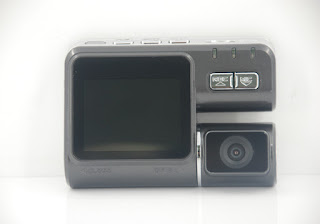 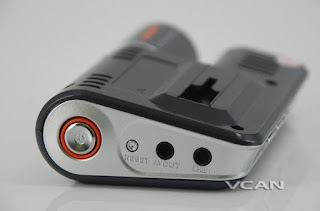 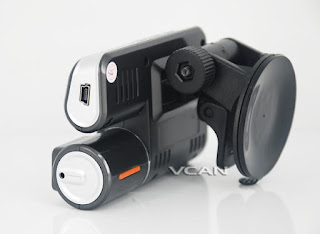 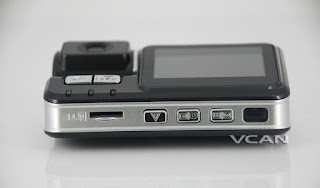 2. Menu Button/Display Control Button
Function ⅰ: Display On/Off
Display can be switched off and on by pressing the Menu button for 3 seconds.
*Switch on or off the display does not affect video recording
Function ⅱ: Enter Menu
To enter menu and setting, shortly press the menu button under standby mode. Press the page up/down buttons for selecting; Press the camera button to confirm. Shortly press the menu button to exit.
[Caution] It is the same to enter Menu Setting under Video Mode, Photo Taking Mode and Play back mode.

7. Reset Button
In the times that you may be experiencing trouble with your device, please restart device by shortly press reset button.

1. Installing Instructions
ⅰ. Shut down car engine.
ⅱ. Insert the TF card into the slot of the device.
[Caution] Suggesting using class 6 or above TF card for the car DVR and memory no less than 512MB. The device support maximum 32GB TF card..
ⅲ. Stick the DVR mounting frame on front window.
[Caution] Please cleanse window before sticking mounting frame. Dirt and trace of water have result in less time of usage. To adjust mounting frame position, please use attached cotton thread, place at the edge between sticker and window, pulling from left to right and right to left until the sticker has been removed.
ⅳ. Plug in car charger into the car cigarette lighter.
ⅴ. Connect car charger to the Car DVR USB input with charging Cable.
[Caution] USB cable can be laid around front window.
ⅵ. Place external camera at the back of the car, mind the direction of the view of the camera. Cable can be laid across the seats to the Car DVR at the front, connect external camera by plug the camera AV cable into Car DVR AV-IN port.
ⅶ. Adjust camera position, ensure the line of sight is perpendicular to the ground.
ⅷ. Starting engine, check if DVR has been installed correctly.
[Caution] If DVR has been installed correctly, device will be entering video recording mode automatically when engine starts. Please check with the screen display, if it is up side down, invert/non invert the display with REC/MIC button.

ⅴ. Display invert and non invert
Camera of this DVR can be rotated for 300 degree angle, screen displays upside down while camera has been rotated for 180 degree angle.
To display correctly, press MIC button/REC button for 3 seconds for invert display and non invert display.
[Caution] Setting of display has been saved automatically after power off.

ⅵ.G-Sensor
G-Sensor, if car collided during recording, DVR displays a sign of a lock, which 10 seconds before collided and next 20 seconds will be saved automatically as a special video. This video will not be covered during loop-recording.
[Tips] 1. Saved locked video will be named start with ZW, while normal videos named start with AW
2. Sensitivity of G-Sensor is adjustable; default setting is “middle”.

ⅶ. Video Locking by One Button
Video locking is to prevent important evidence video has been overwritten by loop recording. To lock a video, press emergence button while recording, current video will be saved pre 10 seconds and next 20 seconds recording.

ⅸ. Audio On/Off by One Button
To stop the audio/recording without sound, shortly press MIC button under video recording. While the microphone sign at the bottom of display shows color of white, means MIC have been switched off. Press MIC button again and the microphone turned blue, means MIC have been switched on.
[Tips] MIC setting will be automatically saved, do not need to edit again after restart the device. 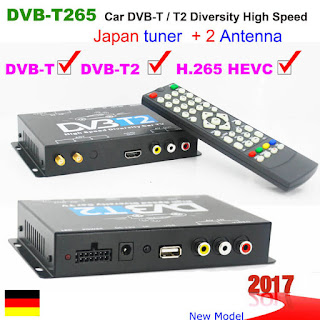